It started with me being reminded by “FnordsBook”. Thrown in my face logging in this morning. On this exact day exactly one year ago, to be exact.

It was a pretty uninteresting picture taken out of a window on second floor, showing how much snow we had, and how much had fallen during the night. On that day, December 8th 2017. 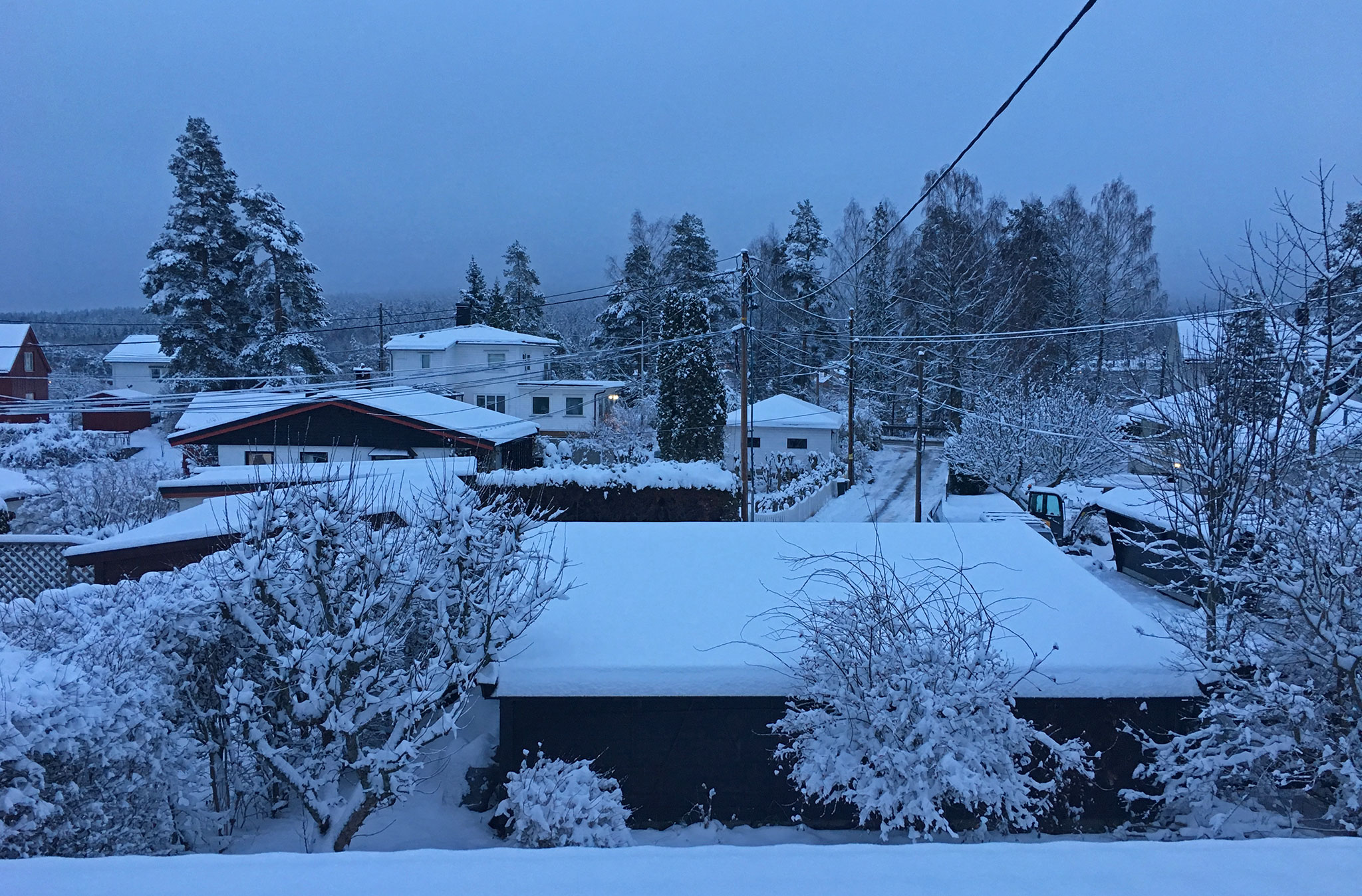 Alas, half tired, slept unusually long, must have been the red wine, had only made it halfway down into the first coffee mug, clicked on something, a link, whatever, whoosh…. and that memory post was gone, just like in real life.

It’s there, then it’s gone.

Then I started to look for it, but since I almost never search in the memory section of “FnordsBook” I had to find out how to approach that. Then I could not recall the title of the post. Considered for split second to scroll back in the timeline. but then the moment was lost.

The point being? Well during the two last nights Mother Earth and Father Weather have rectified things around here. Yule upgraded the surroundings so to speak. From absolutely no snow, and engulfing “dark’ishness”, to the below snapshots.

I had the brilliant idea to post something verbally flatulent, about how figments of climatic history, albeit all the negative news about our planet’s condition, climatic changes and all that, still have a seemingly healthy way of repeating itself. 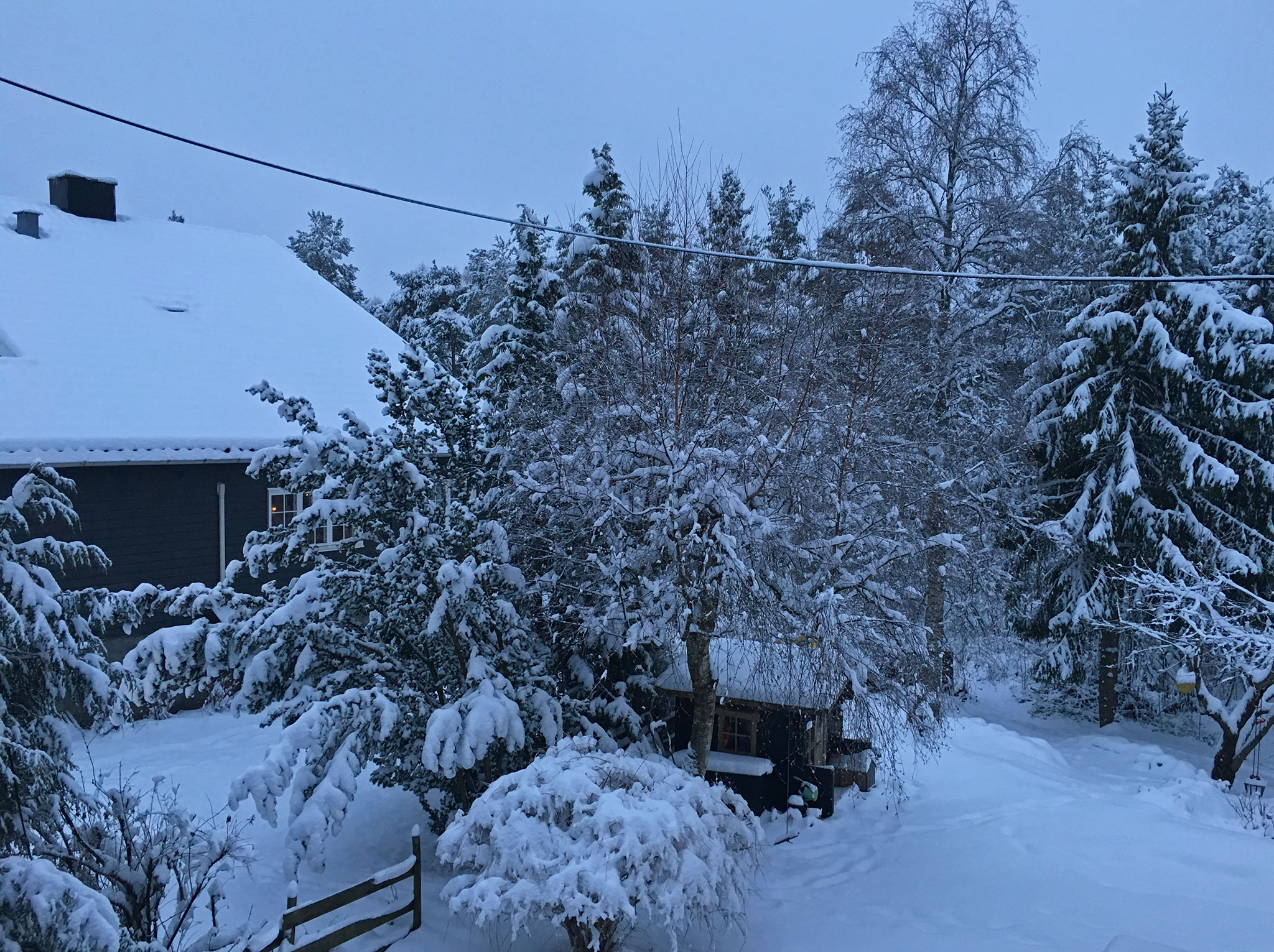 But every so often, amidst anomalies and distressing news, there are these fleeting moments of upbeat signals. Faint, yet vivid, short lived yet lingering. These signals can be something local, they can be something global.

These signals are signals of hope, of light in darkness, of harmony in disharmony. We just need to look for them, or, sometimes they just present themselves, willfully or quietly discreet.

Still reading? Good, that makes two of us. I am reading what I write to try to figure out where I am going with this. Think I’ll let that be, or else there will be more paragraphs to digest, purposelessly for both of us.

The point being (again?)

Well on this December 8th morning I saw something rather normal. And while inspired by an unusually long, unusually good post by a friend and former colleague, I had a moment of inspiration.

You know, it happens, or rather they happen. I am talking about updrafts, and you throw yourself on the updraft to enjoy the ride until.. it is no more. 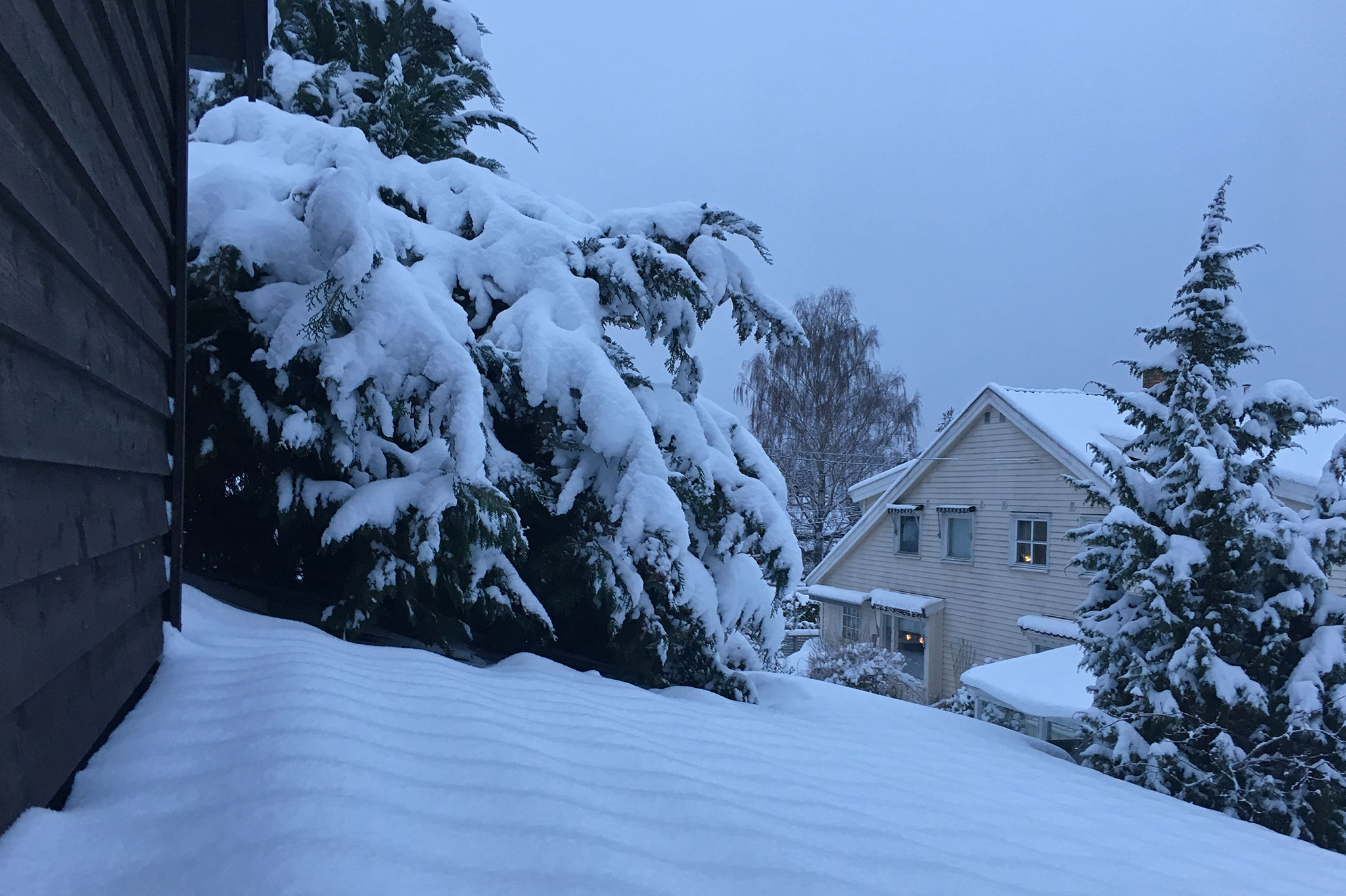