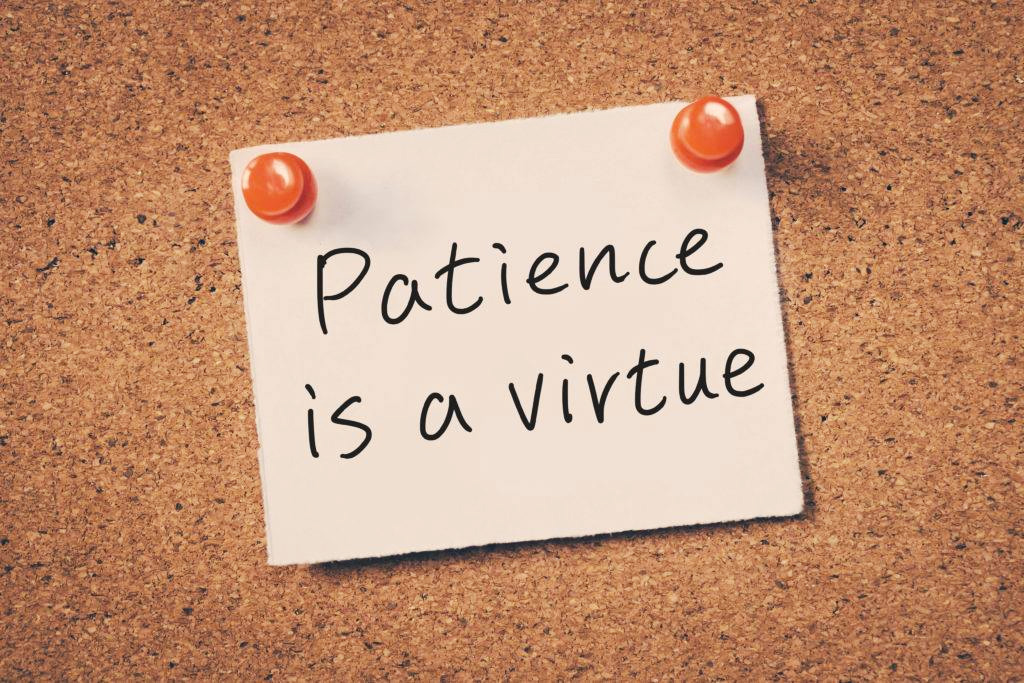 Patience is a virtue they say.  1 month plus has passed since the last update. 4 months since the accident, a little less since surgery. So perhaps it’s time for a verbal mouthful.

For the impatient 4 months might seem like an eternity. And one should, long since, have enjoyed miraculous progress on all fronts, happily recovered. Not so in reality.

Bone fractures have grown with bone tissue. Conventional “wisdom” suggests 6-8 weeks (phase 1). Reinforcement may take (a lot) longer. As fractures have grown, joints and bones, much aided by miscellaneous  contraptions of metal, have morphed into log like constructions, with rusty, unwilling hinges.

The body certainly takes its needed time to heal. I’ve learned a (new) thing or two about that.

Physiotherapy can be a bliss for anyone in a recovery situation. And painful, plus scary. Especially If you’re confronted with an overzealous physiotherapist progress can, within seconds, be turned to painful setbacks. While trying to tackle a back problem that un-blissfully had emerged, just when things started to look a little brighter, the physiotherapist accidentally pressed, too hard apparently, on a particular area on the right of my chest.

The instant feeling was a inaudible “click”, followed by sticking pain. I got up faster than I can think and said, this is enough. Over the course of the next 5 days the retardation led to, once again, having trouble laying down flat, and get up. Like I had on rehab in July. Oh how I missed that feeling, no really, not at all.

Think a good old “shit happens” is appropriate. It felt like a new fracture so I called my doctor. Was scheduled for x-ray related to the back issue, so they took a few other areas as well. Hope the new it is a-nothing.  At the time of writing 8 days has passed since the unfortunate “treatment”. It does feel a little better. Was there a serious fracture it would have taken a lot longer. I know that much.

Below one of the x-rays. Aside of metal and some peculiar looking ribs it appears fairly normal. 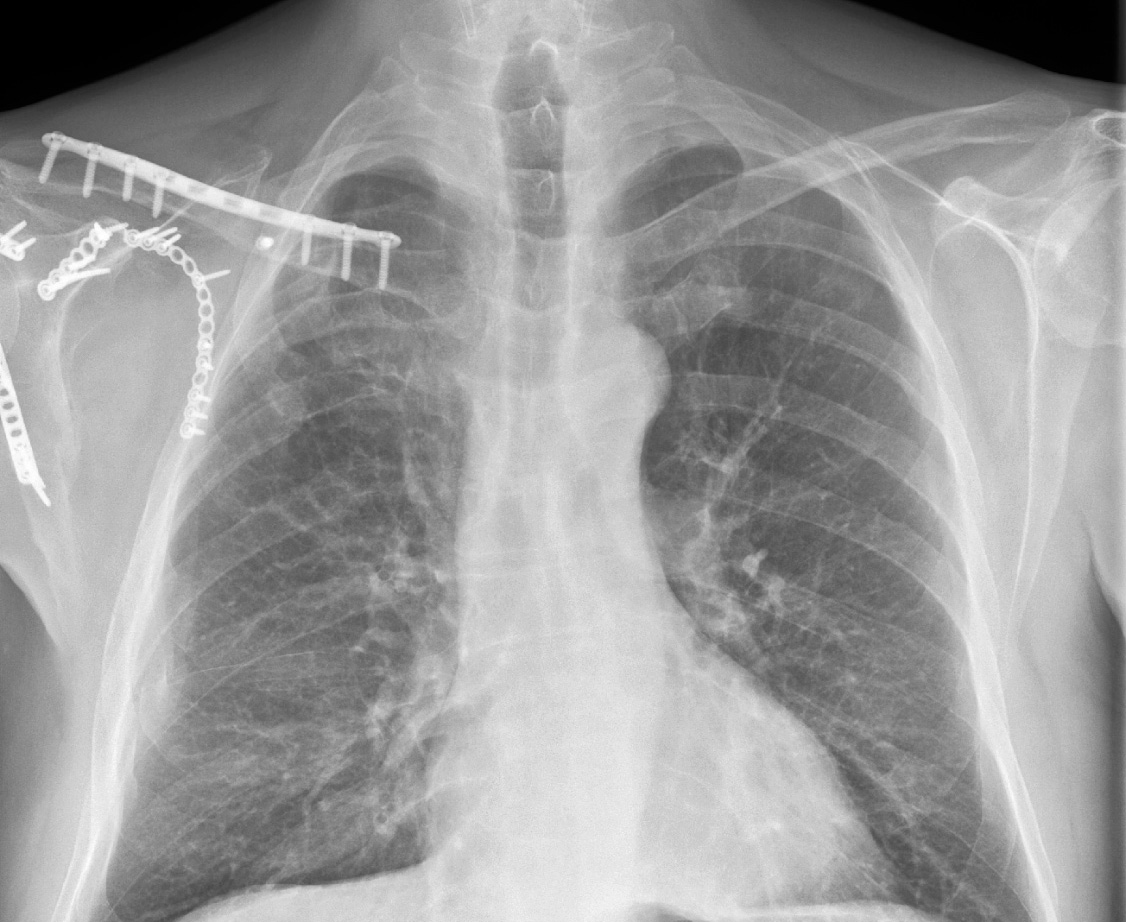 I am happy to have survived a rather powerful impact. it could definitely have gone worse. The Police said I was lucky. Come spring 2021 I plan/hope to visit the place that marked the beginning of a personal “Annus Horribilis“. In reality, for the many, and the world, the “Annus Horribilis” began much earlier.

But that is, as one says, quite another story.

A fortnight plus on aforementioned unpleasantness has fortunately diminished. Turned out there was no (by  x-ray) visible wrongs, or fractures. Aside of a couple of ribs having resumed slightly odd positions while growing. This isn’t entirely abnormal.

Apparently pains are related to nerves, muscles and ligaments. Especially in the Thorax region. For which, alongside other prevailing issues, there is only one cure –  time.  Progress is all that matters, be it slow or slower.

One thought on “Patience is a virtue they say, well”