Mid-March is a climatically confusing period in the SometimesBackwardsKingdom of Nor-Way.

People (some) long (strongly) for spring. However, a) very b) awfully frequently these people find themselves in a emotional, fictitious battle. This battle takes place, every other day, with the not-to-want-to-perish King Winter. All while his “autobot” cannons, fires off an impressive amount of white crystallized dandruff.

This white dandruff that some may decided to, simply (?) call … snow.

A not too deep dive into the etymology of the word snow, throws up a few variations, like old English “snaw, or the Proto-Germanic “Snaiwaz. While at it, let me also dish out the old High German “sneo”, old Frisian and Middle Low German “sne”. Latter word some old folks here in Norway still use.

And further, the Middle Dutch “snee” (of course they could not help themselves) , the Dutch sneeuw (yeah make it complicated). Finally lets also mention the German “Schnee”.

We, who’s ancestors granted us the (mis)fortune of growing up close’ish to the blistering cold edge of post-Ice Age, used the old Norse “snjor”. This would turn out to be a critical error… no it didn’t. 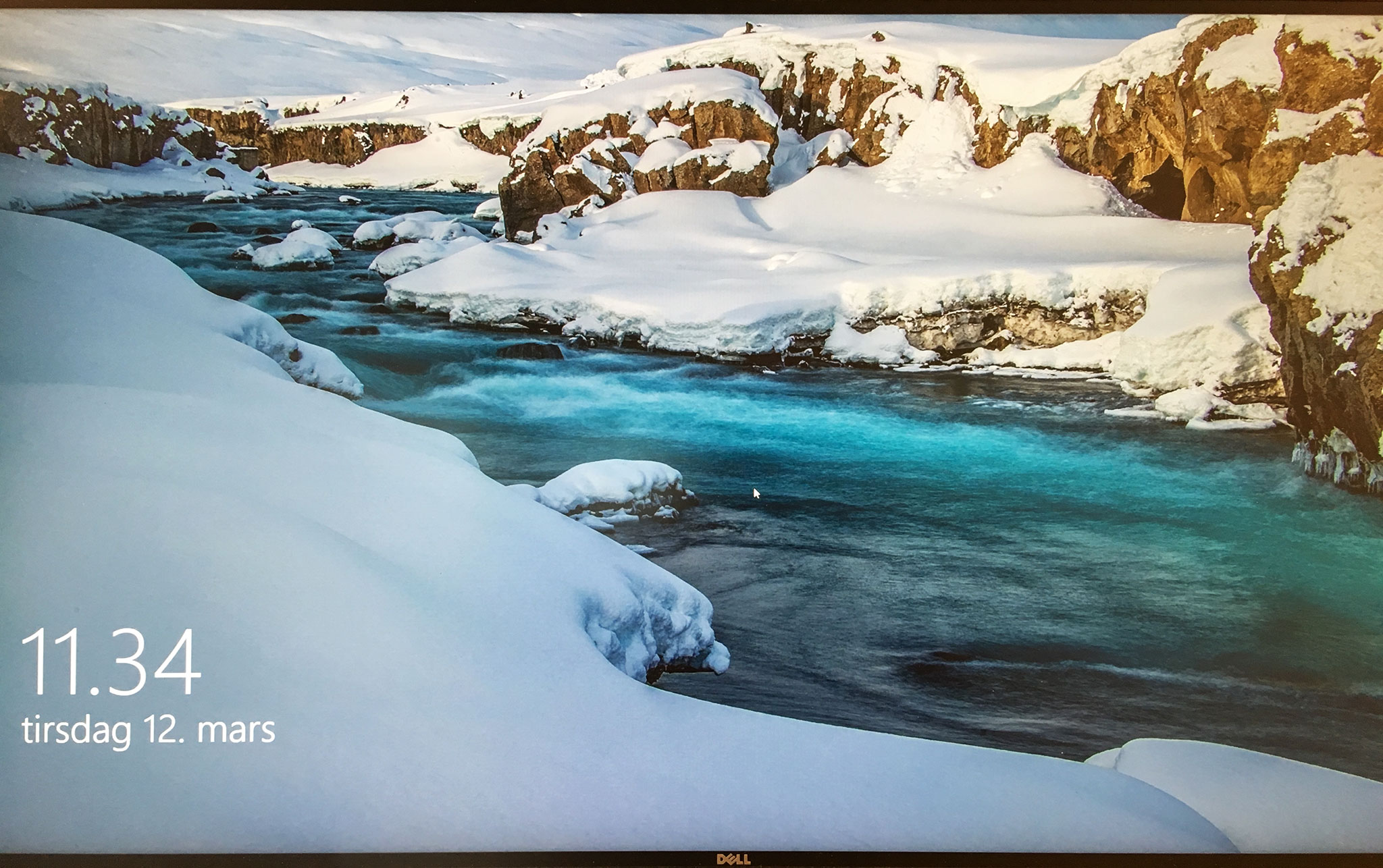 Windows as it popped up March 11th, in the morning

Over to the Goths

The Goths, er.. sorry , the Gothic folks, dudes & dudettes, clinged to “snaiws”, for, I am positive (or negative) absolutely no sensible reason. Or perhaps they had a sensible reason. The one who came up with that variant could have been one of the Goths, sorry Gothics, very first dyslectic high priests, or despot, or tribal monster, or king, or… well whatever…

Perhaps beer indeed was invented during those days. Anyhow, where was I … ah yes, mid-March is a confusing period. indeed. Coming to work on the 11th, though not in the 11th hour I can assure you, my Window to a digital presence threw up, courtesy of the LittleSoft Company, screen picture number 1 (above).

Later the same day, as the fekking thing went into a stall (yes would you believe it, even after all these Window-oriented years, it still masters the technique of absolute stall) , I rebooted and got screen picture number 2 (below). 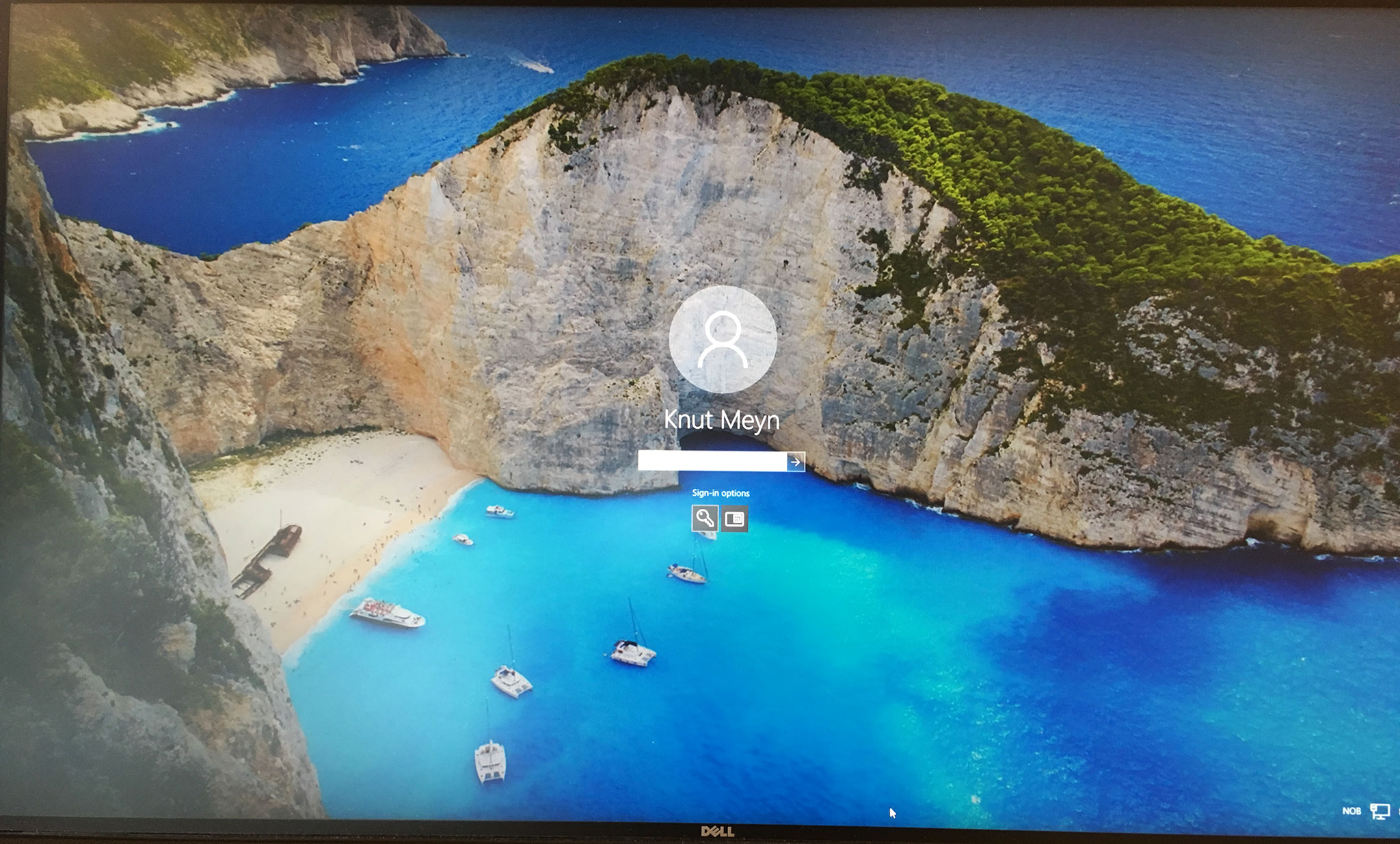 Later the same day, after a reboot, a sign of spring?

So you can understand why I (might or might not) dare to be awefully optimistic, about the coming of spring, and what better is, warmth and green stuff. Which positively would mean I can roll out my trusted (still) motorized, wheeled metal horses. That some fool decided to call “motor-cycle”.

Cycle….. now this (in some funny, really interesting ways) pertains to, the aforementioned climatically confusing period in the SometimesBackwardsKingdom of Nor-Way.

But I won’t go into the Etymology of “cycle, with or without motor. That would probably compel you kill my post, frantically click up an endless array of angry, barfing emoji’s. Or worse, won’t even think about it.

It’s Thursday the 14th of March, someone at work told me that he thought we’d seen the last (serious) snow fall. And that a brighter, warmer, near-future was lurking around the “corner”.