Mass shootings might perhaps not lead to higher number of victims (per capita) in the US than elsewhere on the planet. But the frequency is high, among the highest. Check out this page.

Yes USA is a big country by size and population. So numbers will be high. If you look at statistics and take into account size of the population my country (Norway) actually ranks above USA. Mainly due to one madman’s actions on July 21’st, 2011. The same is true for other European countries with low population. There are those that per capita have had more shootings than the US:

Statistics point at the relative number of mass-shootings frequency being high in the US. Therefore it would not be at all wrong to assume that availability of weapons have something to do with the frequency.

What do the defenders of liberal laws say? It’s people not guns that kills. This is of course true but it also is a claim that originates from an entirely different era and time/age. 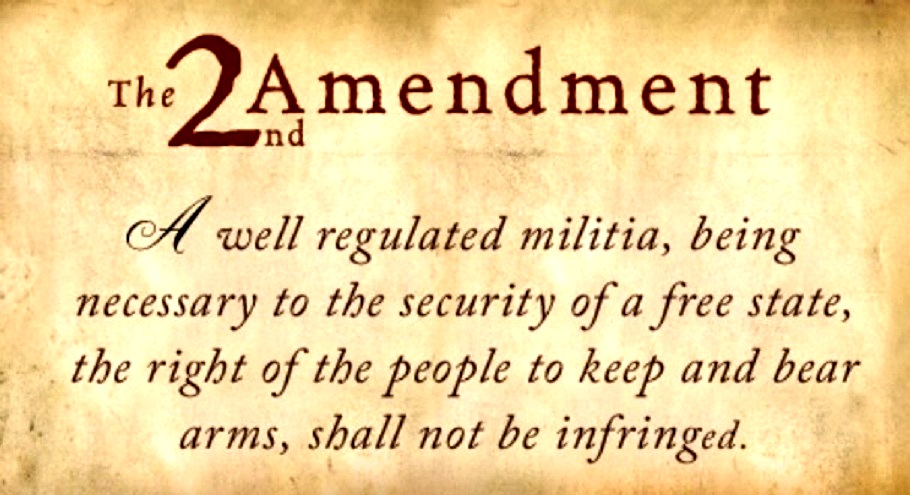 Once upon a time, in a different century, when horses pulled carts and settles had guns to protect themselves against natives while stealing land and resources, carrying guns was as natural as drinking water. But Indians don’t slit throats and takes scalps while you sleep anymore. Their violence have long since subsided, their fight for freedom and respect have long since ventured into a 21st century mode.

Few places in the vast US of A do you need to carry guns for your own personal safety. Hunting is one thing, armored personal protection quite another matter. I ask myself, when will the defenders of this so-called freedom change their minds, about weapons law and avaiability?

I bet ya… probably not in 2016 either. As long as America remains divided almost in the middle there will be no change. I know, it’s not very optimistic, but it’s reality.

I am not anti-American

Quite the contrary. I don’t often use the word “love” in a country oriented context, but I could do so about America. And my own country, plus a bunch of other countries I’ve been fortunate enough to travel to, and in.

I love the diversity of America, the people, different regions, their culture, and the stunning geographical variation. All on one continent. One day I want to go from the east to the west coast, by car or MC. Have time to crisscross, stop-overs on a whim, detouring on impulse. Travel with a plan, yet have freedom and time to deviate from the plan, whenever.

What I don’t like is the definition of personal freedom that involves right to carry guns. Which to me is a remnant from a different century. And the racism, which is very much alive and kicking in some regions, districts and states. Surprisingly much alive.

America is a good representation of everything that is good and bad about us, about humanity. Our sophistication as much as primitiveism, our love and our hatred. No other creature to ever have walked on the surface of this planet fathoms the same level of opposing forces as do we.

“It’s only human” does indeed express the primitive and sophisticated. There is a lot we should be shameful of, but if feeling shameful defer us from improving, deprive us of compassion, will to change, will to grow, and look beyond the dark clouds of the past tense, our history, then it’s not of much use to us.