Briefly, yeah just  a bit of rambling.  Not much going on to be honest. That’s not only because of COVID-19. There are other reasons.

if you’ve read one, or maybe two, of the earlier posts here you know about those other reasons.  Surely an abrupt way to end the 2020 motorcycle season. Followed by a long sick leave and rehab. Progress is as mentioned earlier, slow. And continue to be a patience test.

Briefly, about the past

For those who’ve not read any of the two most recent posts; had an unpleasant encounter with road barriers. On a motorcycle. Slid across the tarmac. Somehow I managed to slide across the tarmac on both sides. The after effects of that sliding are still present. Certain things heal slowly, much slower than fractures. 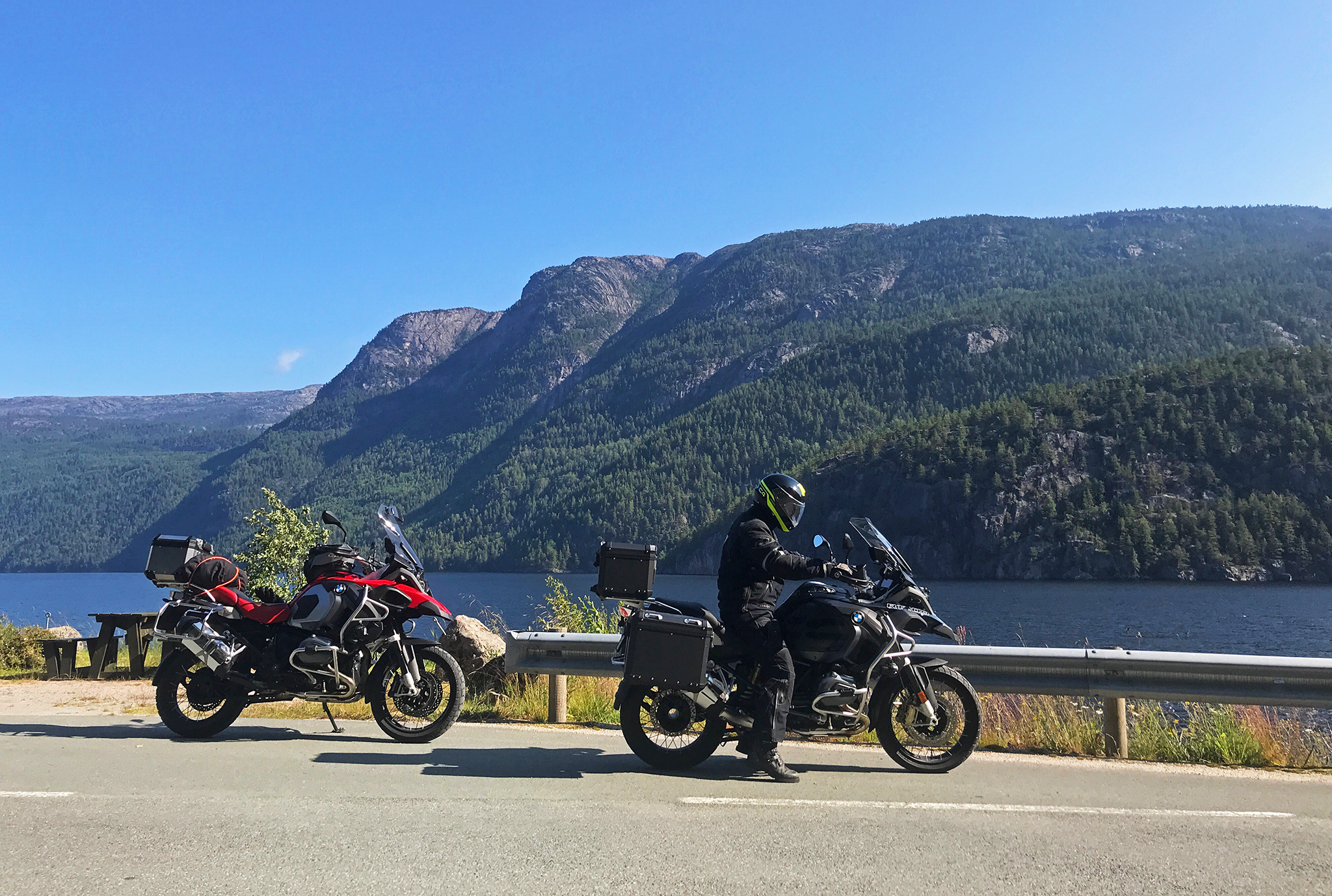 July 2019: on tour with along lake Kviteseid. A little north of where shit happened this June.

I’ve not been up at the scene of the accident yet. Earlier this year I had in mind to visit the place before the year’s end. Didn’t take long before realizing spring 2021 was more realistic. Yeah I want to go there, and do it, on two wheels. Ride up the same road and make a stop at the turn were things went wrong.

It is called getting a closure I believe. Although, aside of the physical after-effects, the accident seems a million miles off right now.

Well at least about future hopes and aspirations if nothing else.  I want to get back to a steady painless normality. But realize there might be a new type of normal. I want to get back in the motorcycle seat. The plan has been to be back in the seat Spring 2021. And to be able to do some touring. Where, and for how long, or with what, are unknowns. Corona may influence the where, physique the how long.

As for the with what, well briefly put; still have the old gal (1994 Honda Transalp). Tried to sell it back in September. Thought about rebooting motorcycle ownership completely, but changed my mind. Early November it was tucked back into the garage. There it will hibernate till spring.

Been looking at other bike options as well. Made the decision that whatever I might buy, it very likely will not be anything new. Since I don’t really know how riding again will be, I’ll settle for new’ish.

Highly likely I’ll end up with the latest incarnation of a BMW R1200 RT, or another “cow” (R1200GS Adventure).  Those I don’t need to test ride, know very well what they are, how they are. Best bikes I’ve ever owned.

Time will show. Meanwhile I settle for training, and local walks. 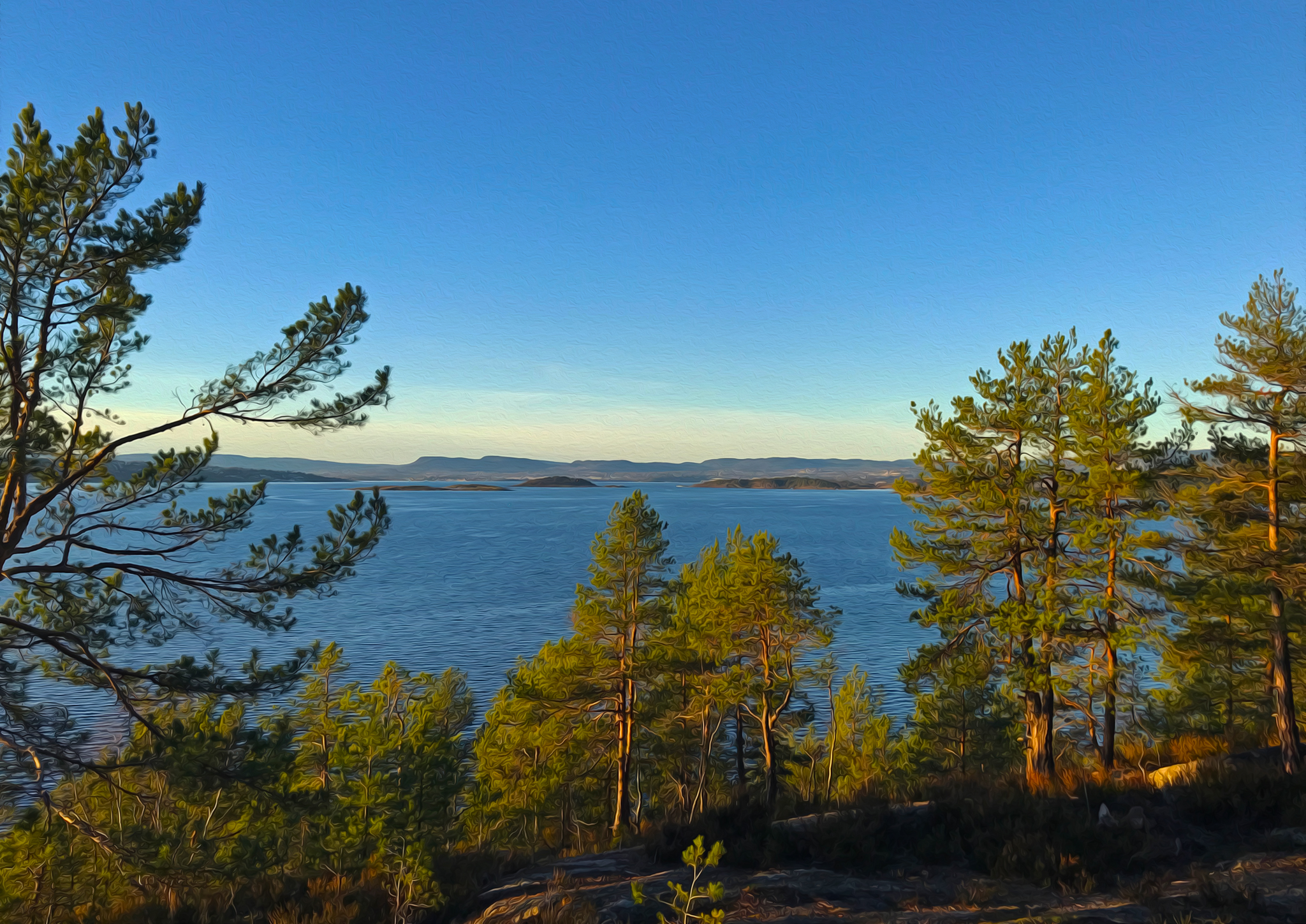