Though it might look like it. Yes very much so.  Been a while since last blogging, the last post. Very busy times, especially the last weeks.

No blogging, but the world kept spinning

And nothing else came to a grinding halt, surprise! The Earth kept spinning, the sun kept rising (and descending),  the moon kept waxing and waning. days became weeks, and weeks went by. Late fall morphed into winter which, on the other hand, didn’t quite come as before. At least not here.

Whatever anyone chooses to call it, I use the little I have of common sense. Climatic change is, in some parts, more worryingly present than anyone of us like.

Never, in the history of recorded meteorology of modern times, has the archipelago of Svalbard had such a warm upbeat winter-wise. And never has the changes been faster. It is no consolation that the planet, once upon a time thousands of years ago, underwent the same “mood swings. Back then, things happened in a completely different frame of reality, or time frame. 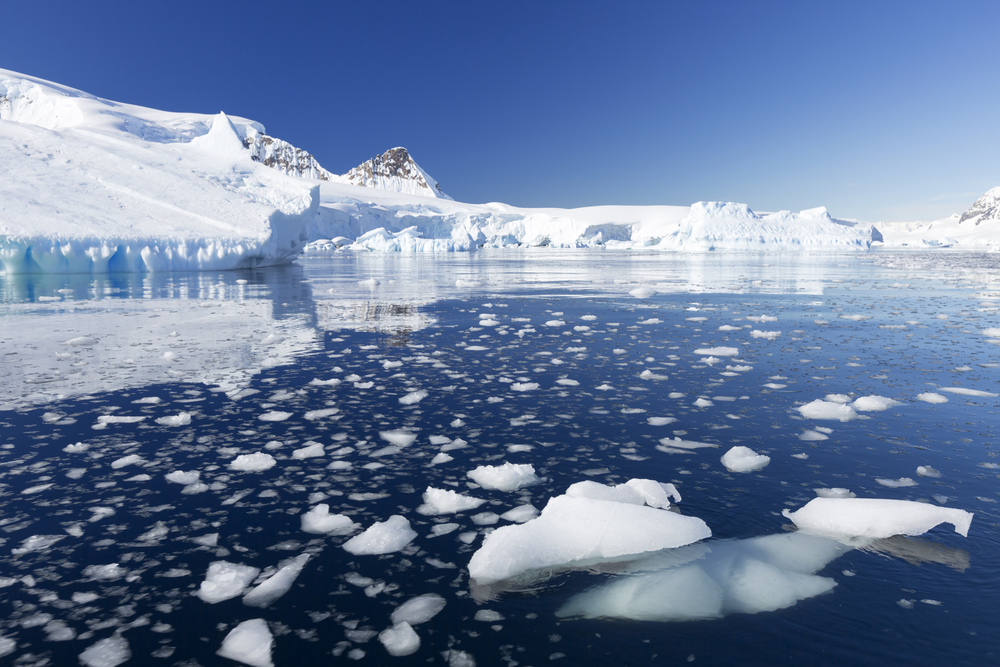 Only blind, narrow minded, selfish “Trumpism” and misguided “High Priests of Trumpism” will attempt to explain away reality.  Since all the way back to the early days of industrial revolution we have worked hard on catalyzing climatic change. And caused it to spiral into an ever more violent, turbo-charged spin.

The arctic is a yardstick and measure on Earth’s health situation, like what you may find on this site.

Change is real, also in my neighborhood

Before I could ski for months a year around where I live. Now I am considering to get a pair of roller skis. Ok I am ambivalent to this, and somewhat egoistic. The change made riding a motorcycle in the vicinity of my town, all year around, very realistic in a matter of a few years. Been considering to get a second one, while my Touring companion is in winter storage.

Ah yes, to blog or not to blog

If , like me, you work with web related things, have a job, quite likely things might end up like with me. When time, and energy, one might like to do something else. Or simply succumb to procrastination willingly or, as often happens, somewhat unwillingly.

Even something as innocent and low-key, intellectually speaking, as blogging, or posting with pictures, takes time. At least if you try to do a half decent job. I try to make it worthwhile, with regards to web content. Both visually and verbally. Don’t know if it is a success, frankly not even sure it matters.

Thanks for that, really looking forward to some days in recline mode. Reflect, play and re-charge, before back into the race again in January. Behind us is a turbulent period,  an almost volcanic upheaval of condescending, negative bullshit flooding. Now thinking about a certain election and president elect.

That election outcome frightened a lot of us, non-Americans.  As it frightened and worried a lot of Americans. With every reason. But the alternatives were few and, in some peoples eyes, piss poor. A question of plague or cholera? Yeah well that is what some thinks.  What is certain is that we are moving into uncertain times. And need to prepare ourselves for abrupt changes.

Meanwhile, I end this post with a picture, taken from a fruit basket at work. The apple has a greeting which in English translates to…