3 months have passed since the accident. In one way it feels like eons ago. Yet in other ways, a mere fortnight, from time to time.

I spent 8 weeks at Godthaab rehab center in Bærum, Norway. That got me off to a much swifter improvement than what I would have accomplished at home. Leave aside the fact that, for the first 5 weeks, I wasn’t in s state to be at home. 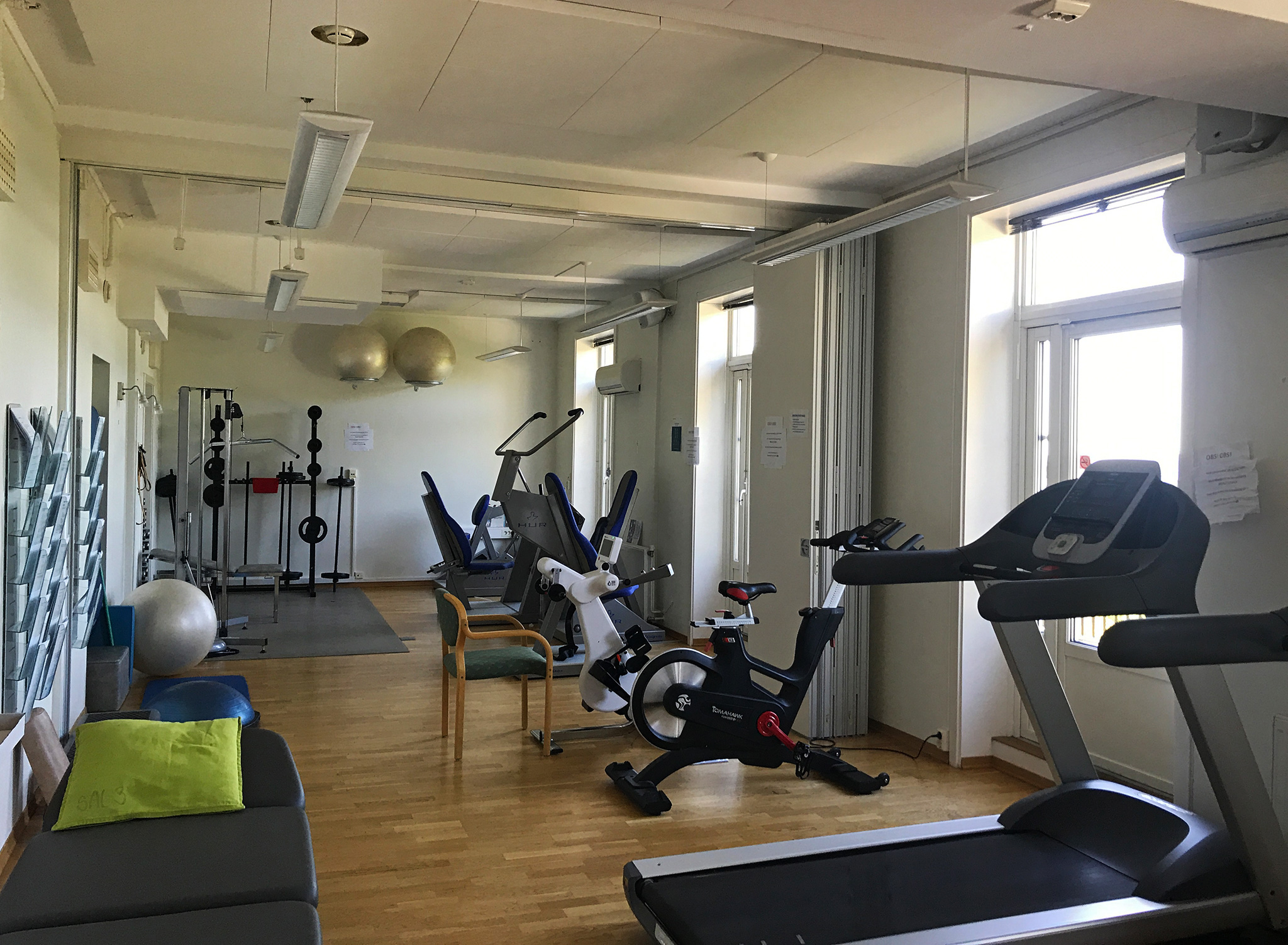 One of the gyms at Godthaab rehab center, where I spent many hours.

Progress is, quite as expected & often reminded of, slow. A fusion of concussion after-effects and crystal sickness still lingers. Carousel feeling can occur with minor head tilts. Or if laying down for instance. Going to try some new therapy variants to see if that helps. But according to my doctor, time is the best medicine. It has improved somewhat.

The metal feeling hasn’t waned much. Though better in the arm. Confirmed by others, “contraption installations” like mine does enable weather forecast abilities. Especially when it changes from high to low pressure. Countless studies have been conducted on the topic. Most of them points in the direction that having metal parts in your body will make you susceptible or sensitive to weather, or pressure changes.

Suffice to say, hope it wanes over time. If I need weather updates I’m perfectly content to be using online services rather than feeling the claws of an ogre. Else neural disturbances still plays up now and then. For these there are no medicine, other than time. Pelvic bone fractures are often accompanied by torn nerve strands. Yeah, I’ve learned a thing or two about that.

3 months back and forth

Two weeks ago the physiotherapists took it a step too far. That resulted in a step backwards, and previously shattered ribs screamed up about 2-3 hours after the treatment. Better now, but that was a most undesirable setback. Physiotherapy can cause issues, although whilst weighted against all the benefits it is what one has to expect.

Without regular physiotherapy things would remain stiff, and partially useless. While painful at time, boundaries must sometimes be pushed back towards the normal. A 100% recover is normally unlikely. Those who’ve had their share of complex trauma knows that if you get past 90% that is an achievement in its own right.

Despite setbacks, none of which can diminish the joys of progress, I’ve been able to do walk about in local nature 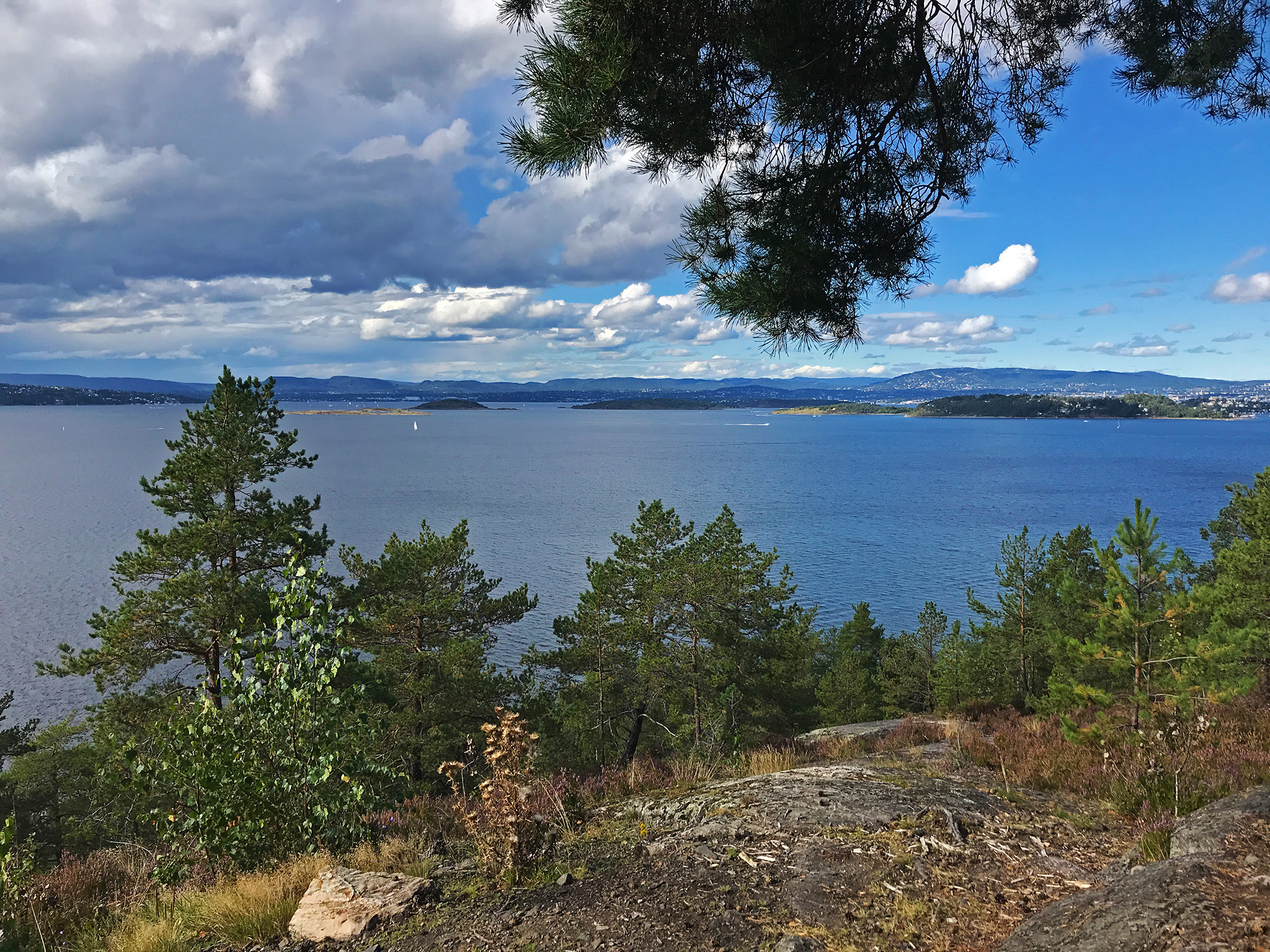 3 months later and a walk in local nature

Insurance settlement for the motorcycle took an absolute age. Not the least due to summer vacation time. But finally, after having been deemed a write-off, the first compensation offer ticked in. Twas too low. But without much deliberation and debates a settlement was reached. The sort that made it easy to close that chapter.

Have to commend my insurance company. Amidst aftermath turmoils I’ve not had to spend a lot of energy on settlements on any kind. Most of them, whether personal or material, have gone very swiftly. It’s how it should be. No one deserves a seemingly endless process whilst in pursuit of fairness. And/or, while battling in recovery mode.

So that’s it then. I’ll stumble onward in limp mode. Till next time, cheers and be well.